Close
Skip to content
AirTrunk has announced that it has begun constructing its TOK2 data center facility. The hyperscale data center will be located in West Tokyo, offering up to 110MW of capacity. The company first announced the facility in May and said it would span across 4.6 hectares of land.
AirTrunk held a traditional groundbreaking ceremony by performing rituals to purify the site spiritually. It is believed that the ritual will help ensure a smooth construction of the facility. The data center is AirTrunk’s second facility in Tokyo. TOK1’s first phase with 30MW of capacity was launched in November 2021.
View full story 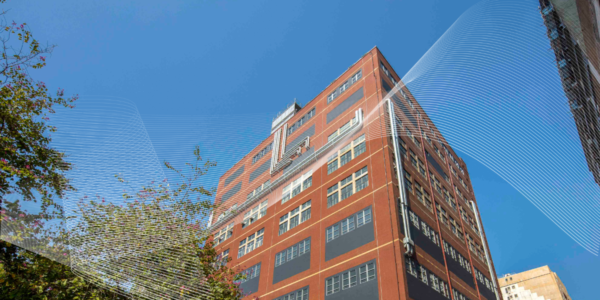